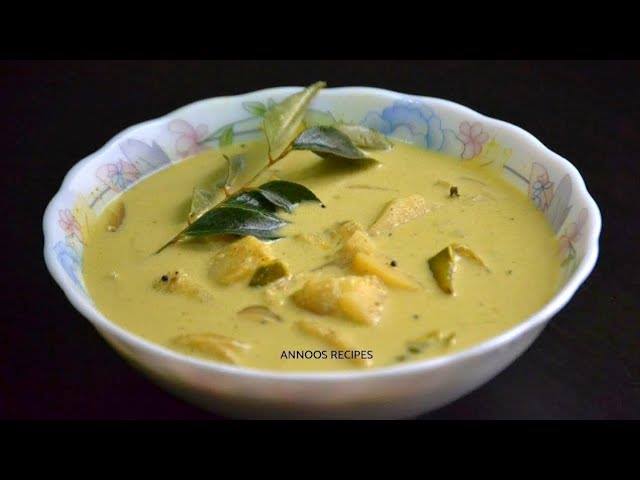 The recipe with a combination of chapatis and bread

For a detailed of this recipe watch video
video cradit:Annoos Recipes

After frying coconut oil on the pan and fried it with oil, add onion, ginger and green pepper and curry leaves. According to sour after that, ppeati coriander, turmeric powder, pepper powder, fennel powder, chopped and mixed with muppicetukkanam.itilekk vevikkanam.it put together, except for potatoes and potato after it is closed in the second coconut milk and yoghurt after valattiyattinu two minutes to switch to one of the burned paccamanam Ekk the first coconut milk, salt and enough, take two minutes after the cutakkiyattinu or Flemish, after adding together, Garam Masala, which has changed little from the oven and heat vilambavunnatan after the crime.

How to Make Mango Salad With Curd

Thattukada - January 7, 2019
Lemongrass Tea.This is very tasty and easy to make if you follow these instructions. Watch this video and do try this at home. sure...